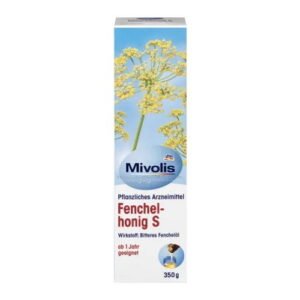 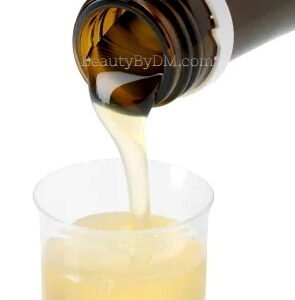 Children in particular are often affected by colds of the upper respiratory tract, which can lead to the formation of thick mucus. Mivolis Fennel Honey S contains the expectorant fennel oil from the fruits of the fennel (Foeniculum vulgare). Fennel honey is a tried and tested natural remedy. Mivolis Fennel Honey S can preferably be administered in water or pure. Fennel honey has a pleasant taste. Its mild effectiveness in overcoming common colds is highly valued by users.

Use:
Unless otherwise prescribed by the doctor, the usual dose is: Children from one year of age take 5 ml of fennel honey S 3 times a day in a measuring cup (equivalent to 0.003 g of fennel oil per single dose). Fennel Honey S can be taken individually over the day, preferably in water or pure.

There are no reviews yet. 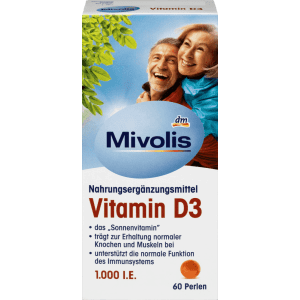 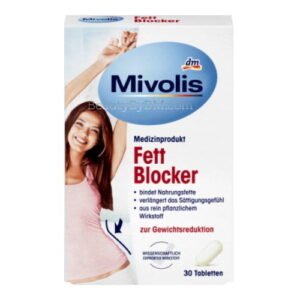 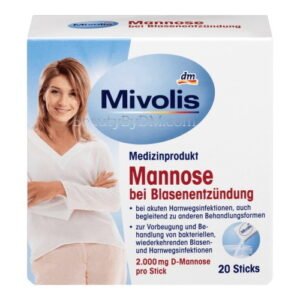 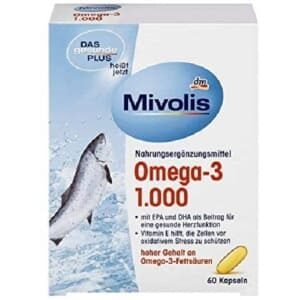 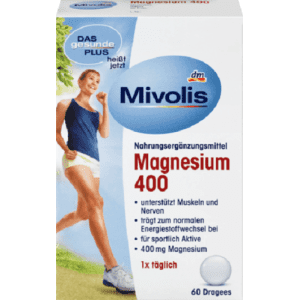 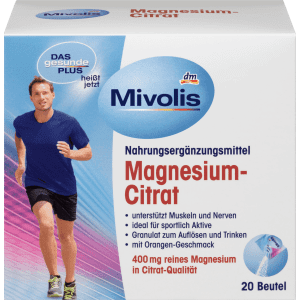 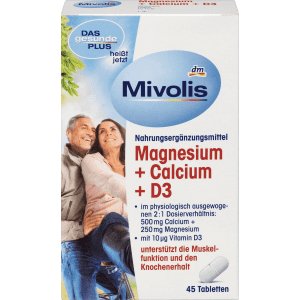 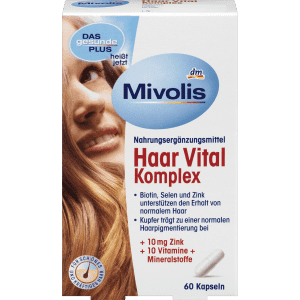